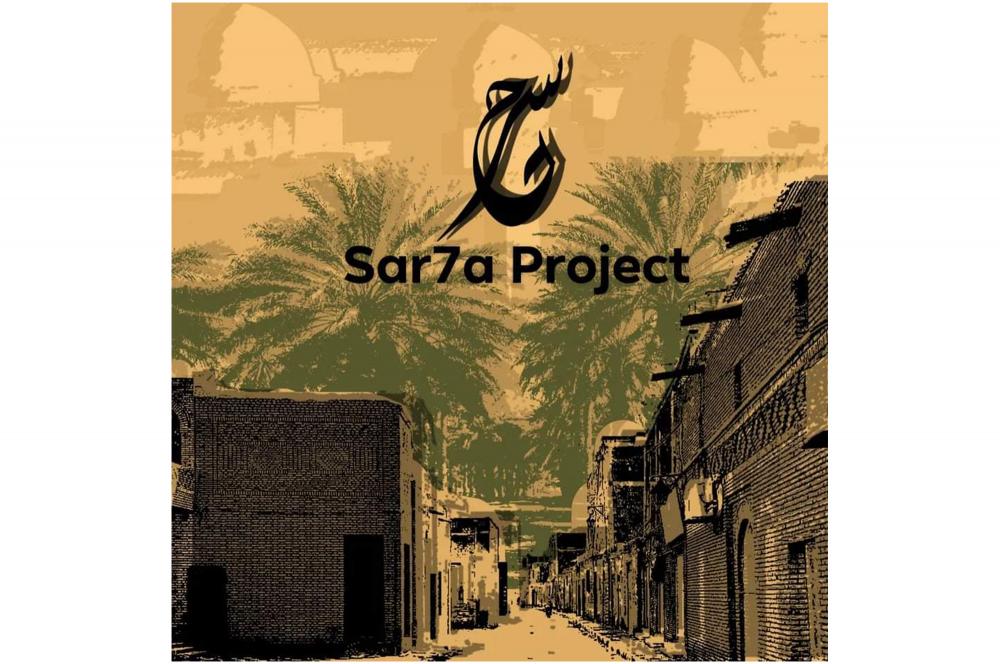 "Sar7a" is a journey into the musical heritage of the Nefta oasis in southern Tunisia. The musical philosophy of the project is based on the exhumation of the oral musical memory. "Sar7a" is open to all musical styles, including jazz, rock, electronic, Tunisian and Afro music, mixing and breaking all the classical rules.

"Sar7a" is a musical project that tells the story of saints, slaves and revolutionaries while conveying messages of hope, especially that Tunisian music can be reappropriated by the younger generation as a language of humanity.

Chokri Daay is a 28-year-old pianist from the city of Nefta. He started his musical studies at the Higher Institute of Music in Tunis in 2012 where he obtained his music degree in 2015. In 2014, Chokri joined the Jazz Club of Tunis and then performed several masterclasses to perfect his skills in this genre of music. The musical work "Sar7a" allows us to evaluate the journey of Chokri Daay and all the musicians who participated in this work. Moreover, this approach opens up new horizons with regard to the African musical variety in general and the Tunisian heritage in particular. Through this project, he intends to make his contribution to the dissemination of this universal heritage.