The Dream City 2022 edition is over. We look forward to seeing you all at the next edition in autumn 2023. 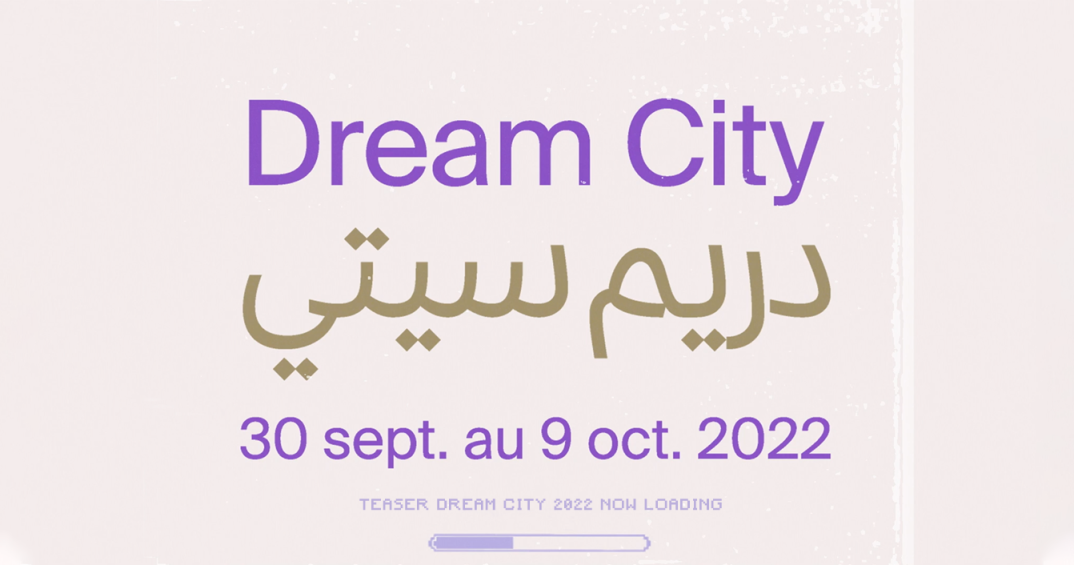 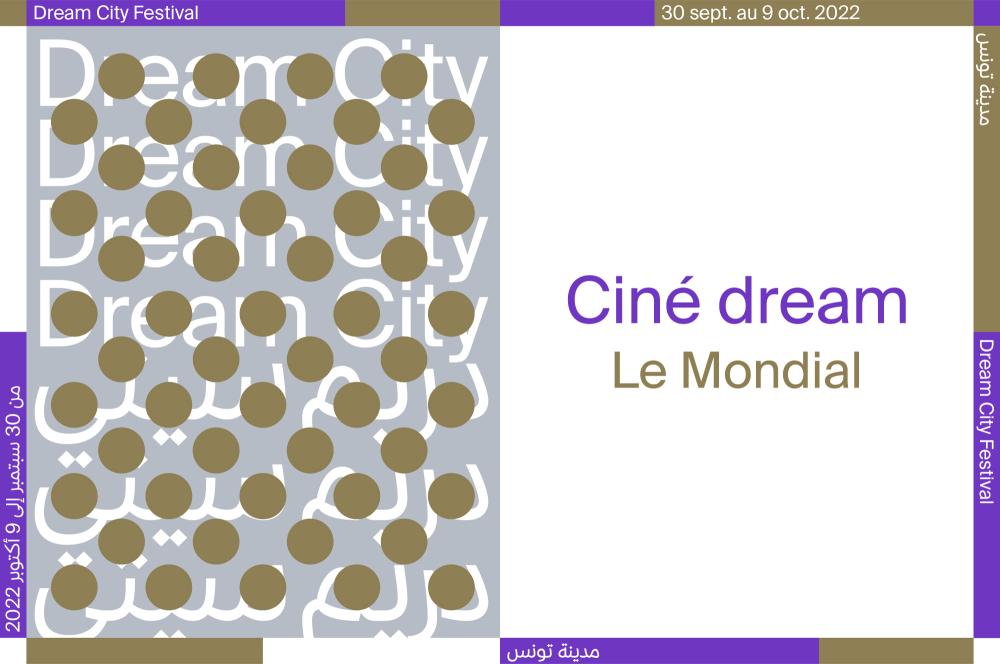 An exceptionnal Cine dream with 15 engaged films from Lebanon, Iran, Palestine, the Democratic Republic of Congo, Tunisia, Morocco, France... that question, with sensitivity, a world attempting to be decolonial, the duties of justice and inclusion , our geo-political turbulence and human rights. 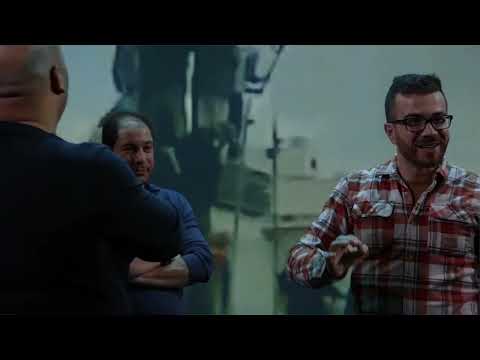 Under the dictatorship of Ben Ali, in Tunisia, on the 7th of Oct 1991, a man is kidnapped. He was tortured, killed, and then vanished. Nearly thirty years later, he comes back to talk to us.

The district of Yarmouk (Damascus) sheltered the biggest Palestinian refugee camp in the world from 1957 to 2018. Between 2011 and 2015, Abdallah Al-Khatib documented the daily life of the besieged inhabitants, who decided to face bombing, displacement and hunger with rallying, study, music, love and joy.

The story simply begins, with the purchase of eighteen cows. Acquired by Palestinians from Beit Sahour in the West Bank, they became a symbol of freedom & resistance.

◆ BEFORE THE DYING OF THE LIGHT, by Ali Essafi
Fes / 1h10 / in Moroccan with English subtitles

This film revives the artistic scene of Morocco in the 1970s, from the point of view of the artists and actors themselves, based on a 1974 independent Moroccan film by Mostafa Derkaoui.

◆ OUR MEMORY BELONGS TO US, by Rami Farah
Paris / 1h30 / in French & Syrian with English Sub

Nearly 10 years after the outbreak of the Syrian revolution, three Syrian activists reunite on a theatre stage in Paris, Watching the brutal footage together, they reflect on their personal journeys and revive their collective memory.

Through the eyes of two women, Etel and Joana, from families expelled from Smyrna (now Izmir) at the fall of the Ottoman Empire, this film speaks of the transmission of personal history, of the attachment to places and the concepts of identity.

July 2006, A war breaks out in Lebanon that crushes the hopes of peace. We ask ourselves: what can cinema do? That question, we decide to translate it into reality. We go to Beirut with an icon, an actress who, to us, sym-bolizes cinema, Catherine Deneuve. She will meet our close friend, the artist and performer Rabih Mroué.Together, they will drive through the regions devas-tated by the conflict.

How did we survive the Khiam prison camps in South Lebanon? Six former inmates tell how one lives, sleeps, dreams and thinks between four walls in a 1.80m x 80 cm cell for 6 or 10 years.

In the early 60‘s, during the cold war and the apex of Pan Arabism, a group of students and resear-chers enters the race to space and creates the Le-banese Rocket Society. Sometimes, and especially nowadays, Can dreams overcome the torments of history?

For two decades, the victims of the Six-Day War in the Democratic Republic of Congo have been fighting in Kisangani for the recognition of this bloody conflict and demanding compensation.

◆ BLACK MEDUSA, by Ismaël & co-directed by Youssef Chebbi
Tunis · Paris / 1h36 / In Tunisian with no subtitles

In today’s Tunis, Nada is hard of hearing and communicates through a Smart-phone app. The 25 years old young woman leads a double life: lonely and boring during the day, violent and extreme during the night.

By following members of a plantation workers' cooperative who are trying to put an end to the destructive system of monoculture on their land - through building a gallery, this film is a dissection of art, social classes and decolonization.

Born to a conservative Catholic father and a despotic Syrian mother, Michel threw himself into a life of exuberance during which he had to face the demons of Lebanon, fight in a militia and give in to the horrors of war before going into exile in Spain, where, as Miguel, he became stunned by the post-Franco Movida and finally assumed his homosexuality.

◆ TLAMESS, by Ala Eddine Slim
Tunis / 2h / In Tunisian with French Subtitles

A deserter soldier goes underground and disappears in a forest. A few years later, a young pregnant woman wandering in the same forest.

After 62 year of living together, Aïcha and Mabrouk, Lina’s grandparents, have decided to separate. Together, they came from Algeria to Thiers, a small medieval town in the middle of France, over 60 years ago. For Lina, their separation is an opportunity to question their long journey of exile and their silence.